Rudolph Carl Gorman (July 26, 1931 – November 3, 2005) was a Native American artist of the Navajo Nation.  Referred to as “the Picasso of American Indian art” by the New York Times, his paintings are primarily of Native American women and characterized by fluid forms and vibrant colors, though he also worked in sculpture, ceramics, and stone lithography. He was also an avid lover of cuisine, authoring four cookbooks, (with accompanying drawings) called Nudes and Food.

He was born in Chinle, Arizona in 1931. His father was Carl Gorman, a noted Navajo painter and teacher who later became a Code Talker in World War II. He grew up in a traditional Navajo Hogan and began drawing at the age of three. His grandmother helped raise him, recounting Navajo legends and telling him of his genealogy of artist ancestors. This was the start of his desire to become an artist. While tending sheep in Canyon De Chelly with his aunts, he used to draw on rocks, sand and mud. His earliest clay sculptures were of Mikey Mouse and Shirley Temple. After high school, Gorman served in the Navy and then entered Northern Arizona University where he majored in literature and minored in art.

In 1958, he received the first scholarship from the Navajo Tribal Council to study outside the U.S. and enrolled in the art program of Mexico City College, where he learned and was influenced by the work of Deigo Rivera. Gorman then moved to Taos, New Mexico in 1968 where lived until his death in 2005. 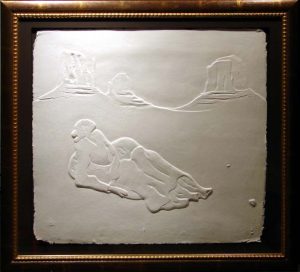 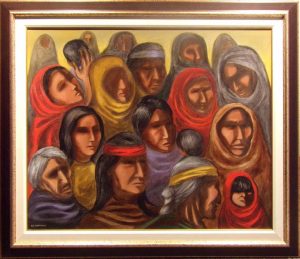 Faces of the Navajo 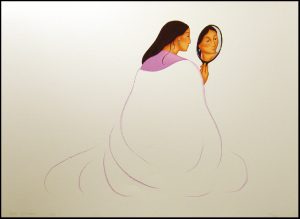 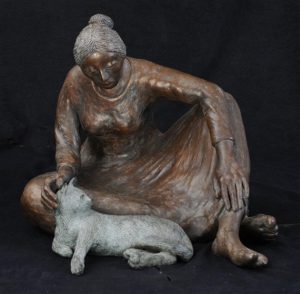 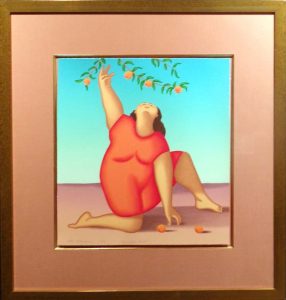 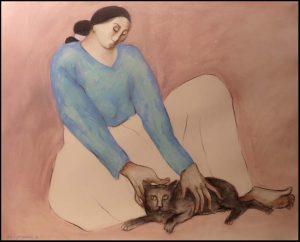 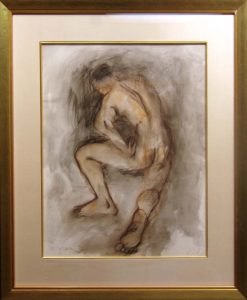 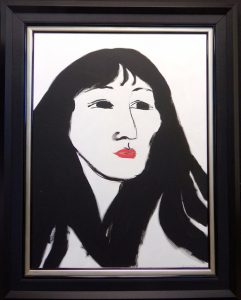 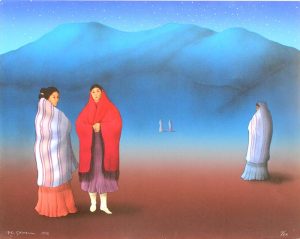 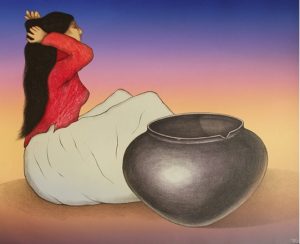 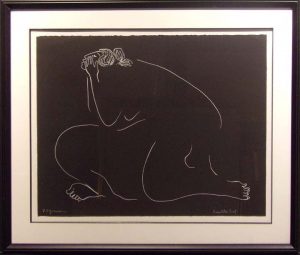 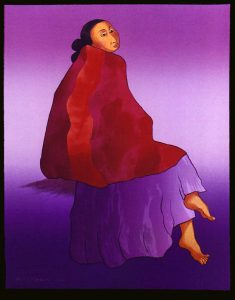 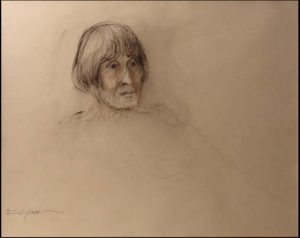 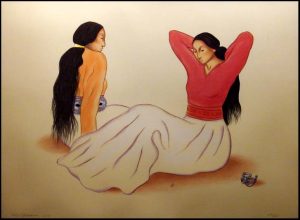 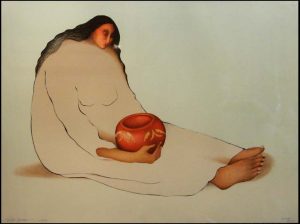 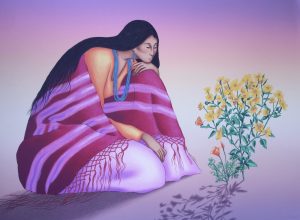