Lawrence Fodor is one of the most interesting southwest artists. His work is versatile and romantic. Larry Fodor’s work recalls a certain sensibility and/or sensitivity to mark making that was such a tremendous component to the drawing and painting curriculum he studied in the mid 70’s at Otis, when Fodor received his BFA. In 2014 he was a recipient of the City of Santa Fe Mayor’s 2014 Award for Excellence in the Arts.

Born in California with a love and curiosity for the southwest, Fodor began his artistic career by emphasizing the magic, romance, spiritualism of the Native American relationship with the environment. With a strong background in drawing and numerous fine art degrees Fodor then moved on to a more expressionistic style which remains his focus today. 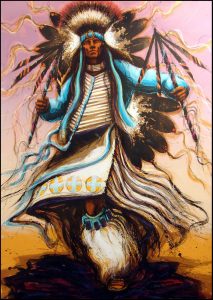 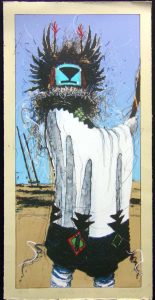 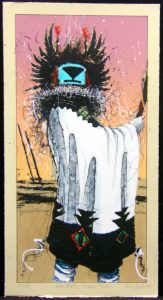 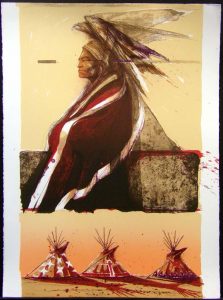 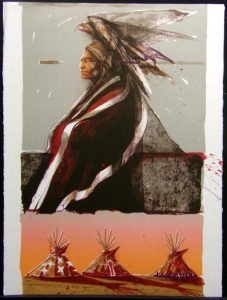 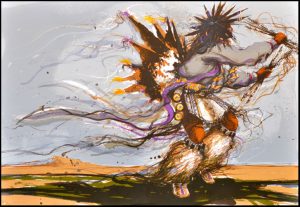 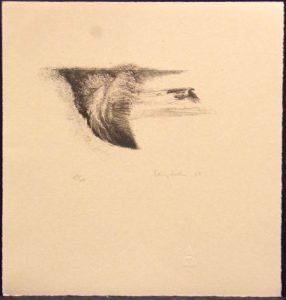 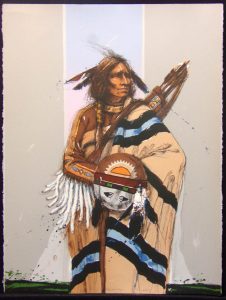 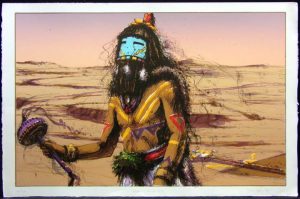 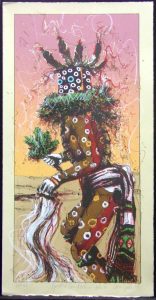 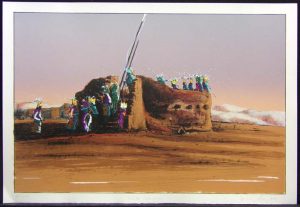 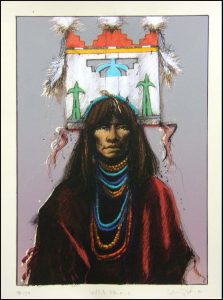 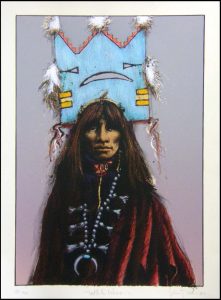 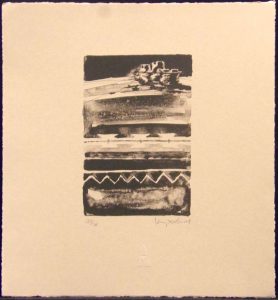 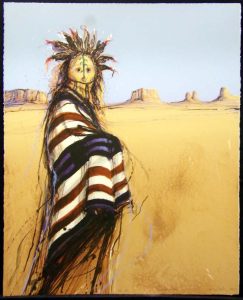 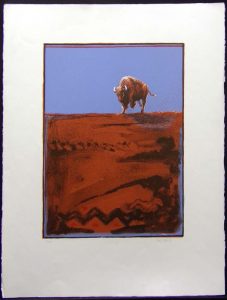 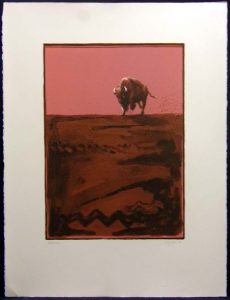